Six Days in August: The Story of Stockholm Syndrome 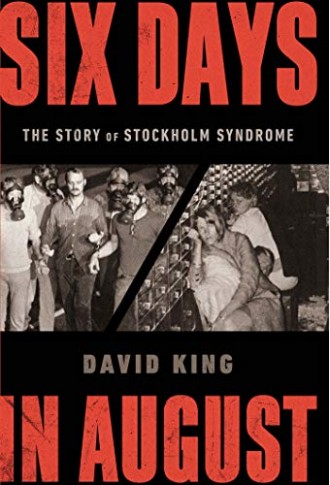 On the morning of August 23, 1973, a man wearing a wig, makeup, and a pair of sunglasses walked into the main branch of Sveriges Kreditbank, a prominent bank in central Stockholm. He ripped out a submachine gun, fired it into the ceiling, and shouted, "The party starts!" This was the beginning of a six-day hostage crisis—and media circus—that would mesmerize the world, drawing into its grip everyone from Sweden’s most notorious outlaw to the prime minister himself.

As policemen and reporters encircled the bank, the crime-in-progress turned into a high-stakes thriller broadcast on live television. Inside the building, meanwhile, complicated emotional relationships developed between captors and captives that would launch a remarkable new concept into the realm of psychology, hostage negotiation, and popular culture.

Based on a wealth of previously unpublished sources, including rare film footage and unprecedented access to the main participants, Six Days in August captures the surreal events in their entirety, on an almost minute-by-minute basis. It is a rich human drama that blurs the lines between loyalty and betrayal, obedience and defiance, fear and attraction—and a groundbreaking work of nonfiction that forces us to consider "Stockholm syndrome" in an entirely new light. 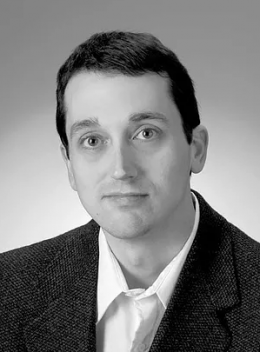 David King is the New York Times best-selling author of four books of history and narrative nonfiction, including Death in the City of Light and The Trial of Adolf Hitler. A Fulbright Scholar with a master's degree from Cambridge University, King taught European history at the University of Kentucky. He has been honored as a Fellow of the American-Scandinavian Foundation, a Fellow of the International Napoleonic Society, and an inductee into his high school's Hall of Fame. His books have been translated into more than a dozen languages and film rights sold to two major Hollywood studios. He lives in Lexington, Kentucky with his wife and children.