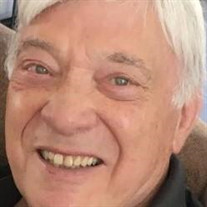 The first book selection of ABC in 2016 was One Step Ahead by local resident Jack Prins. He passed away recently in Austin on October 8th. I very much appreciate having known Jack and I will long remember our time together. 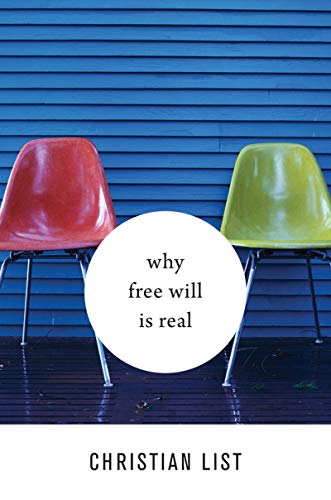 I have recently finished reading a difficult book on a subject of great interest to me. I have prepared a summary of the book and written a review of Why Free Will Is Real. But this is not a book that I would suggest as a selection by ABC.

Free will is an illusion. Our wills are simply not of our own making. Sam Harris

...So why does the term “free will” still hang around when science has destroyed its conventional meaning? Jerry Coyne

The aim of this book is to set out a strategy for answering these scientific challenges for free will... Putting all this together paves the way for a defence of free will as a higher-level phenomenon— and crucially, a defence that is compatible with a scientific worldview. Christian List

Interesting people pass through Lakeside. I recently met Peter Lawrence and we had a wonderful chat that went on for ninety minutes. His book is a bargain at $3.02.

For The Thinking Sapiens: Short Takes On Life

For the thinking sapiens presents musings about people, faith, success, love, hope, wisdom, fortitude, truth, money and work. It will certainly make you re-think about what matters in life and offer a model for daily living. The short essays have been deliberately choreographed such that there is a subtle link between the essays in the various chapters, including selected transcripts from movies. By the end of the book, an astute reader will have enjoyed tying the pieces together. Expect a dash of dry humor. 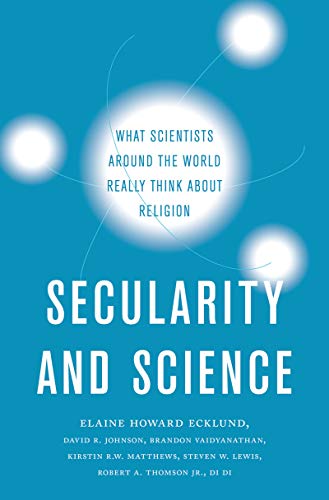 Secularity and Science: What Scientists Around the World Really Think About Religion  has been added to my wish list.

To answer these questions and more, the authors of Secularity and Science: What Scientists Around the World Really Think About Religion completed the most comprehensive international study of scientists' attitudes toward religion ever undertaken, surveying more than 20,000 scientists and conducting in-depth interviews with over 600 of them. From this wealth of data, the authors extract the real story of the relationship between science and religion in the lives of scientists around the world. The book makes four key claims: there are more religious scientists then we might think; religion and science overlap in scientific work; scientists - even atheist scientists - see spirituality in science; and finally, the idea that religion and science must conflict is primarily an invention of the West. Throughout, the book couples nationally representative survey data with captivating stories of individual scientists, whose experiences highlight these important themes in the data. Secularity and Science leaves inaccurate assumptions about science and religion behind, offering a new, more nuanced understanding of how science and religion interact and how they can be integrated for the common good.

Here is a link to an interesting review on The New York Review of Books.

Money and Government: The Past and Future of Economics